“The Books of Jacob”: Read with UW

“The Books of Jacob” is one of the most popular epic novels in recent years. Olga Torakczuk’s work became favoured as the author received the Nobel Prize in literature. Not everyone knows that the books mentioned by Tokarczuk in her masterpiece are available in the University of Warsaw Library. Martyna Osuch from BUW tells more about it in a video.

Martyna Osuch works in the Early Printed Books Department of the University of Warsaw Library. She is also a doctoral candidate at the UW Interdisciplinary Doctoral School. Martyna Osuch reads whenever it is possible, even while waiting in a store queue in a store. At school, she preferred reading fantasy over obligatory school readings. Now, she reaches for various genres.

Although “The Books of Jacob” is not her favourite book, she believes that it is a particularly significant piece for those interested in the history of the books, early printed books or modern history. At first, she got acquainted with “The Books …” as an audiobook, now she recommends it to the others.

“By “The Books of Jacob”, Olga Tokarczuk popularises knowledge regarding the early printed books. She mentions many authentic 18th-century publications that, as not everyone knows, can be found in Polish library collections today,” explains Martyna Osuch.

Tokarczuk and the increase in readership

In 2019, readership in Poland slightly increased. 39% of Poles declared to have read at least one book. “Undoubtedly, prestigious literary awards, such as the Nobel Prize for Olga Tokarczuk, play a significant role in shaping readers’ tastes,” reported the National Library of Poland. Olga Tokarczuk was among the top three most widely read authors in 2019 (together with Remigiusz Mróz and Stephen King).

Source: The National Library of Poland Report (in Polish) >>

Textbook on climate
15-01-2021
Climate change is not a myth. Scientists in the world are warning that we are at a defining moment to rescue our planet. UW experts initiated the creation of a textbook about climate. It is an interdisciplinary publication for university students, high school students and teachers.

Every month, UW librarians and academics will present books of their choice, which can be found on the shelves at BUW. It is part of the “Read with UW” series aimed at encouraging others to read. 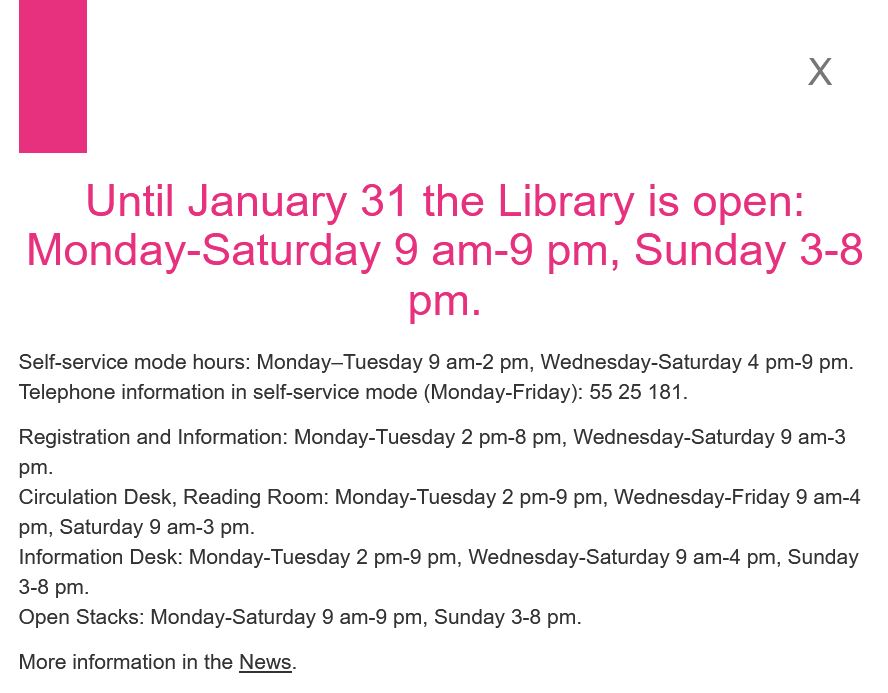