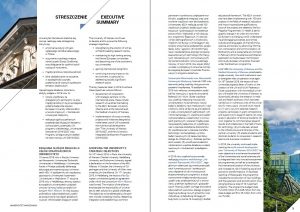 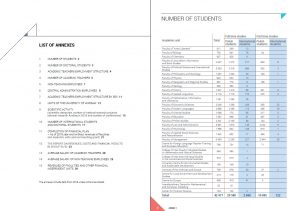 The University of Warsaw was founded in 1816 >>

The UW encompasses 21 faculties and over 30 research units.

The University’s scholars investigate over 3,250 research topics per year.

Each year the body of publications produced by the University scholars increases by approximately 5,200 new items.

The UW cooperates with over 1000 foreign entities. It is a member of approximately 100 international associations and networks.