UW and its operation as of 20th March

The Rector of the University of Warsaw has issued an ordinance on the operation of UW in the state of the epidemic, announced as of 20th March 2021. The document published on 19th March 2021, changes § 17a included in Rector’s ordinance No. 217, issued on 29th September 2020.

The University of Warsaw authorities have decided that teaching and learning will continue online in the upcoming summer semester.

What gods did the Aztecs worship? How was it recognized that a given day was suitable for agricultural work or marriage? Answers to these and other questions are available in the pre-Hispanic manuscript known as “Codex Vatican B (Vat. Lat. 3773)” manuscript. An international team of academics — led by Prof. K. Mikulska from UW — present a scientific publication of this pre-Columbian document.

Cultural Impacts of Climate Change in the 6th century

An international, interdisciplinary team of authors, including Prof. Robert Wiśniewski from the UW Faculty of History, show that, in response to increased rainfall and flooding in the sixth century AD, a new type of miracle emerged in the stories of saints circulating in Italy at the end of antiquity: the power of the saints over the element of water on land and in the air.

The Centre of New Technologies organises webinars concerning various interdisciplinary topics related to biological, chemical and physical phenomena. Doctoral candidates are particularly welcome to join the meetings. The upcoming webinar will be held on 9th April.

An international research team, to which scientists from the UW Centre for Quantum Optical Technologies (QOT) belong, has proved that the imaginary part of quantum mechanics can be observed in action in the real world. The research results have been published in the journals “Physical Review Letters” and “Physical Review A”.

Scientists from UW published their article in “Nature Chemical Biology”

Prof. Jacek Jemielity, Dr. Joanna Kowalska and Dr. Anaïs Depaix from UW, in collaboration with scientists from the University of California, San Francisco, demonstrated how enzyme activity in intracellular condensates contributes to mRNA degradation. The findings will enable further development of mRNA-based therapies.

More than 12 000 students of the University of Warsaw already use their eID cards (“mLegitymacja”). With the mobile version of the document, students can confirm their student status and benefit from statutory discounts.
More news 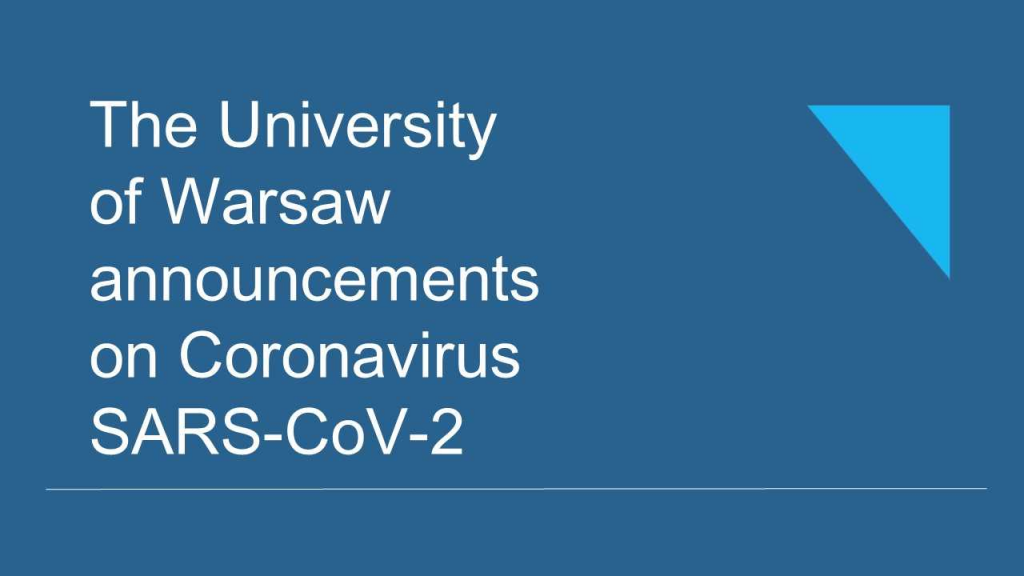 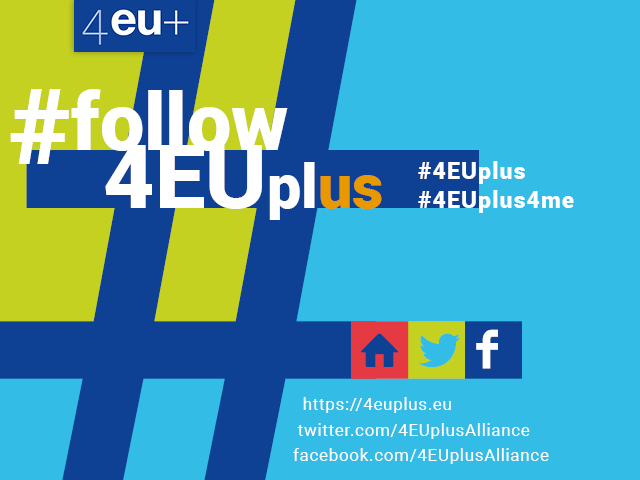