In November 2016 the UW celebrated the 200th anniversary of the establishment of the University of Warsaw. 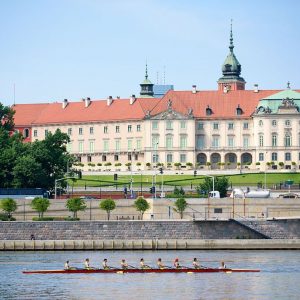 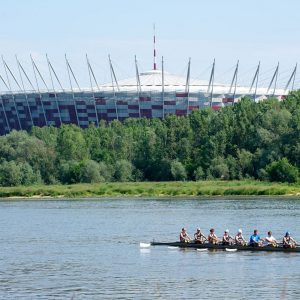 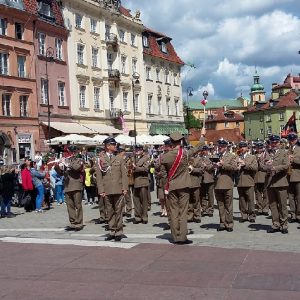 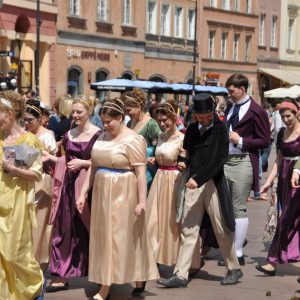 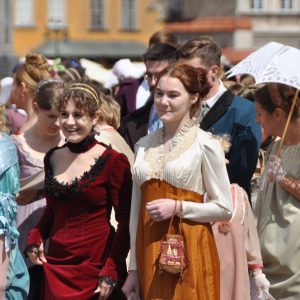 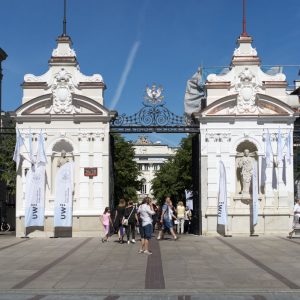 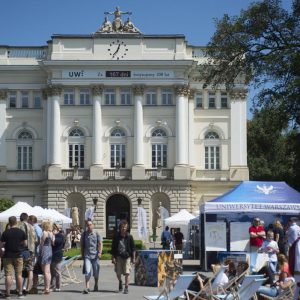 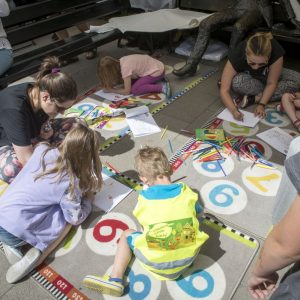 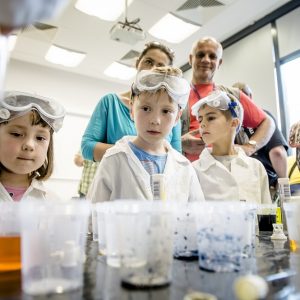 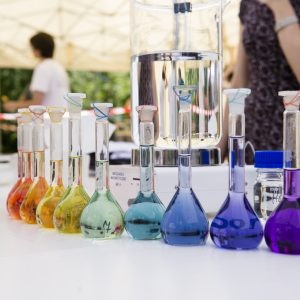 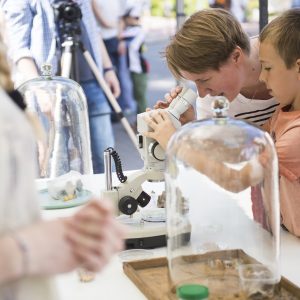 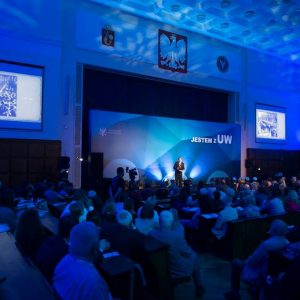 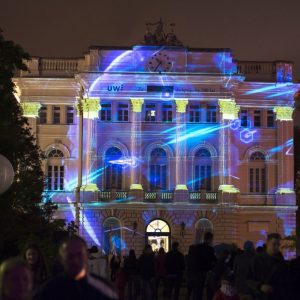 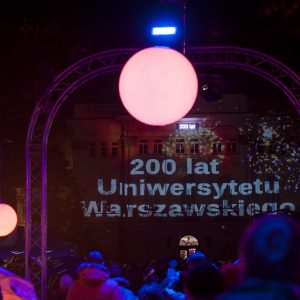 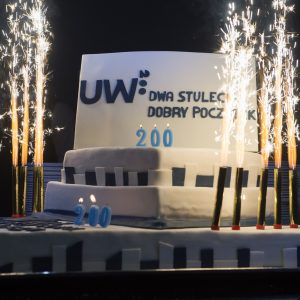 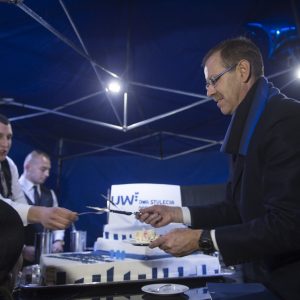 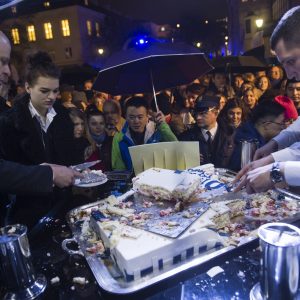 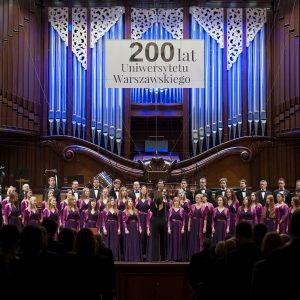 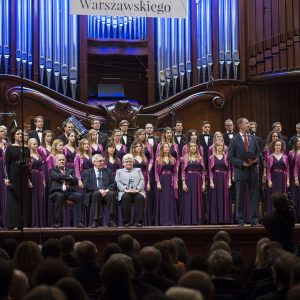 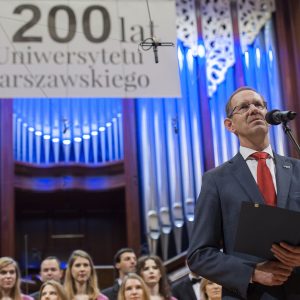 How did the University celebrate its birthday?

In order to mark the 200th anniversary of the UW foundation, a special UW committee has planned various scientific lectures, exhibitions, concerts and other meetings. Among the most important events were:

13-14. May – the event was dedicated to UW graduates, not only from Poland but also from abroad. It was a time full of meetings, interesting lectures and a concert “Alumni for Alumni”.

4. June – 35 rowing boats from all around the world took part in 4 km long race, along the banks of the Vistula. At the end of the race the University of Warsaw competed against the Warsaw University of Technology.

11. June – at the UW Main Campus participants of the event could find out about the 19th century fashion, taste special dishes or play historical games.

4-5 and 18-19. June – more than 100 open lectures, meetings and experiments were held both on the Main Campus (at the beginning of June) and Ochota Campus (two weeks later). Scientists from UW were speaking about, among others, genetic engineering, brain-computer interface, secrets of the White House or wolves in Poland.

Chopin was from UW

19. November– at 16.30 in front of the Old Library building the special ceremony began. The UW Main Campus was festive. Participants tried a piece of birthday cake, watched fireworks and university mapping.

In the evening, at the Warsaw Philharmonic, audience could listen to Paweł Szymański’s composition – created especially on the occasion of 200th anniversary of UW. Then a laureate of the 17th International Fryderyk Chopin Piano Competition, Yulianna Avdeeva, performed Chopin’s masterpiece Piano Concerto No. 1in E minor, Op. 11.

A glance into the future

Anniversaries are usually there to celebrate past achievements. But my intent is for us to focus instead on present-day challenges, on developing and planning for the future. Clearly, we cannot base our position on a contemplation of the 200 years of UW glory.

Professor Marcin Pałys, Rector of the University of Warsaw.

“Two centuries. Good beginning” – it was the UW logo. As the University of Warsaw enters the third century of its existence, it has set for itself strategic goals. These include:

“Two centuries. Good begining” – it was the UW logo.

On the occasion of the 200th anniversary of the UW a group of scholars prepared a book series – “Monumenta Universitatis Varsoviensis”. In 13 volumes the University’s history, development of science branches and its cultural and artistic heritage is summed up. The series feature biographies of UW’s most outstanding researchers, while one volume portrays the University in old photographs and postcards.