114 employees of the University of Warsaw were awarded for their scientific achievements. They will be receiving an increased salary for one year.

On 21st October, Rector of the UW granted diplomas to outstanding scholars, who have been successful in carrying out research, conducting analyses, and teaching students. 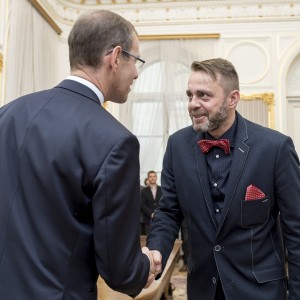 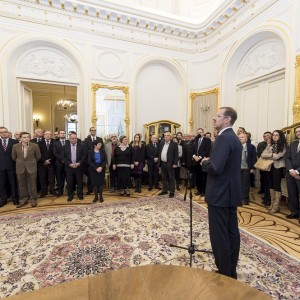 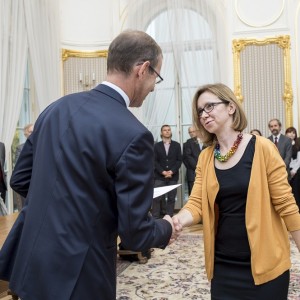 – The University of Warsaw is the best and the largest institution of higher education in Poland. We would like the University to be also one of the best universities in the world, to be the symbol of Poland and Polish science. Among us are hardworking people who take care about the high level of the University. There are scholars, who work for a worldwide renown – said Prof. Marcin Pałys, Rector of the UW, during the ceremony.

Candidates were put forward by deans and heads of units of the University and selected by a special board. The number of chosen employees of particular units was proportional to the number of grants received by these units.

Awarded scientists will be obtaining 1500 PLN more to their monthly salary.