Former, bygone, passed, expired, old, departed. This way or another – it’s gone. What was the year 2014 in the University? Let’s recall the key events, month after month.

On the 17 February, the University of Warsaw as the first in Poland tracked the careers of its alumni with the use of social security information to such a scale. It occurred that 94 per cent of alumni who graduated from the UW with a master’s degree had work experience and 86 were in a full time employment.

On the 27 February, the University was listed among the best academies for 7 subjects in the Quacquarelli Symmonds World University Ranking (QS): English philology, linguistics, modern languages, philosophy, physics, geography and mathematics. The University of Warsaw was the best among all Polish universities.

On the 25 March, an exhibition of treasures found in the first non-plundered Wari tomb was opened in the Art Museum in Lima. The discovery made by the group of Miłosz Giersz, PhD, from the Archeology Institute was considered by the Archeology magazine one of the 10 most important findings of the 2013 in the world.

On the 1 May, whole Poland celebrated the decade of EU membership. University also rejoiced – during those years, the University in just the EU structural funds UW received PLN 1.2 billion.

The astronomers from the OGLE project discovered a unique extrasolar planetary system, resembling the Earth-Sun configuration. The success was described in “Science”.

For the first year in history, the finals of the EU EUCYS competition, organized by the European Commission, took place in the University of Warsaw – in the Library, to be precise.

The University’s mathematicians – Witold Bednorz, PhD and professor Rafał Latała – found the proof of Bernoulli hypothesis. The results of their work were reported in the Annals of Mathematics. The scientists were struggling with this task for over a quarter of a century.

1 October – the role of the University is to teach in such a way as to increase the group that Immanuel Kant called „the reading world”, in other words – the world of critical and independent thinkers who have the courage to live on their own account and who are demanding towards themselves, stressed professor Marcin Pałys, the Rector of the University of Warsaw, during the inauguration of the academic year 2014/2015.

On the 5 November, professor Alain Besançon received the honorary doctorate in the University. It is the only honoris causa title granted in 2014.

Optics Express published a report on the studies of physicists from the University of Warsaw who built an atomic memory for storing quantum information. The success of doctoral candidates Michał Dąbrowski and Radosław Chrapkiewicz as well as Wojciech Wasilewski, PhD, may be a breakthrough for quantum cryptography which is used, among others, in banks and the military. 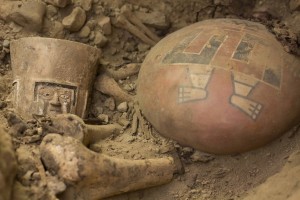 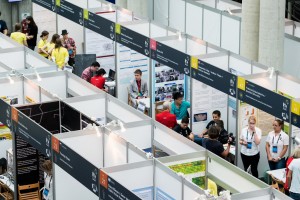 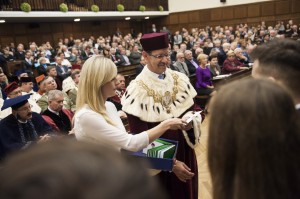 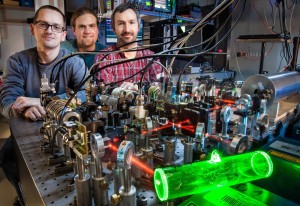