Prof. Włodzimierz Borodziej is a historian specializing in history of Europe in the 20th century with particular focus on Polish-German relations. For many years, the scholar has been working together with German academia. On 20th June, the historian received the doctor honoris causa degree of the University of Jena for his outstanding scientific contribution to history of Poland and Germany and his engagement in Polish-German reconciliation and process of European integration.

Prof. Borodziej has been delivering lectures at universities in Dresden, Magdeburg and Jena. From 2010 to 2016, he was one of two directors of the Imre Kertész Kolleg Jena – an institute for the interdisciplinary and transnational study of the historical events of the 20th century in East Central and Southeastern Europe. 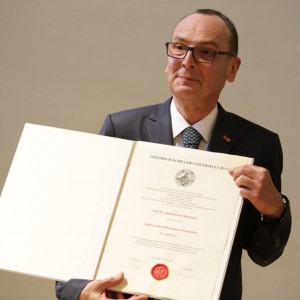 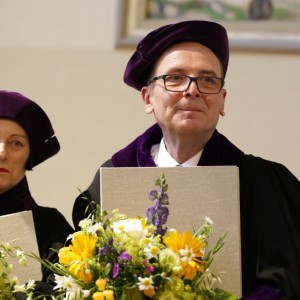 Prof. Andrzej Kajetan Wróblewski works in the Institute of Experimental Physics of the Faculty of Physics, University of Warsaw. The scientist specializes in elementary particle physics. On 22nd June Prof. Wróblewski became a new doctor honoris causa of the Jan Kochanowski University in Kielce. 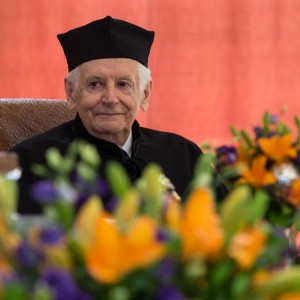 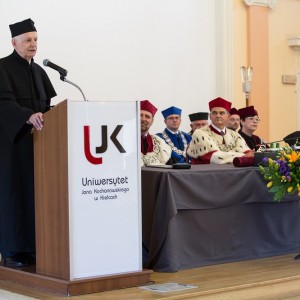 On the same day, Prof. Lech Garlicki, a jurist and constitutional law specialist, received the doctor honoris causa degree of the University of Gdańsk. Prof. Garlicki was awarded on account of protection of human rights and democratic institutions in Poland and Europe. 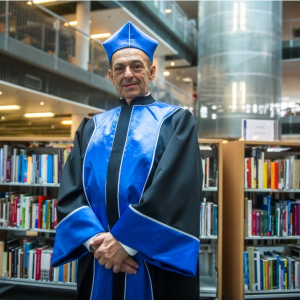 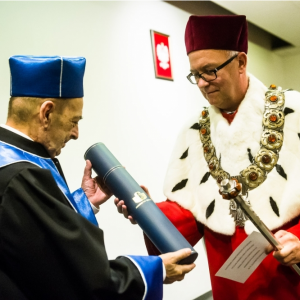