Main siteNewsSergei Kovalyov with an honorary degree of UW

Sergei Kovalyov with an honorary degree of UW

Dr. Sergei Kovalyov, a Russian biophysicist, politician and human rights activist, received an honorary doctorate degree of the University of Warsaw. The ceremony was held on 14th March.

– The attitude of Sergei Kovalyov is an example of bravery and determination in respecting human rights and civil liberties – said Prof. Marcin Pałys, rector of UW, during the ceremony.

Rector stressed that the moment of the ceremony was chosen on purpose. On 8th March UW celebrated the 50th anniversary of March 1968 when UW students went on strike fighting for the respect for civil rights.

Dr. Sergei Kovalyov emphasized that the University of Warsaw played an important role in the history of Polish protests. He enumerated UW graduates: Jacek Kuroń, Bronisław Geremek, Karol Modzelewski, Tadeusz Mazowiecki and Adam Michnik who contributed to this history.

Dr. Sergei Kovalyov was born in 1930 in Ukraine. His family moved to Podlipki, the city nearby Moscow. He studied biophysics at the Moscow State University. In 1961, he defended his doctoral thesis. The scholar is an author of more than 60 scientific publications. From the mid-1950s, he opposed Trofim Lysenko’s theories favored by the ruling Communist Party of the Soviet Union.

The scholar is a well-known human rights activist. In 1969, he founded the first human rights organization in the Soviet Union. The authorities accused him of anti-Soviet agitation and propaganda. In the 1970s. he was arrested, found guilty and served seven years in labor camps and three years of internal exile. In the 1990s. he began his career in politics. He served as the chairman of the President’s Human Rights Commission and Human Rights Commissioner for the Russian parliament, the State Duma. In 1993, Dr. Kovalyov was elected to the State Duma.

Dr. Sergei Kovalyov has been nominated for the Nobel Peace Prize three times. In 2004, he was awarded the Victor Gollancz Prize by the Society for Threatened Peoples, for documenting Russian crimes in Chechnya. In 2009, he was awarded the Grand Cross of the Order of Merit of the Republic of Poland. In 2011, he was honored with the Lithuanian Freedom Award for his adherence to democratic values and ideals of freedom. 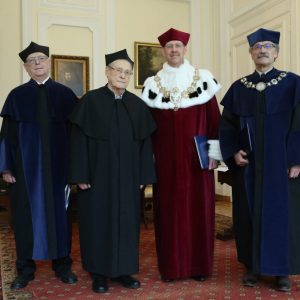 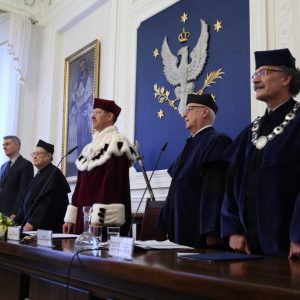 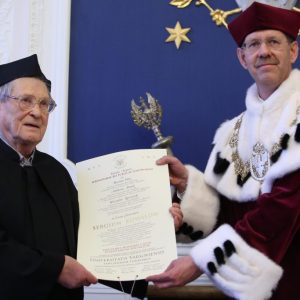 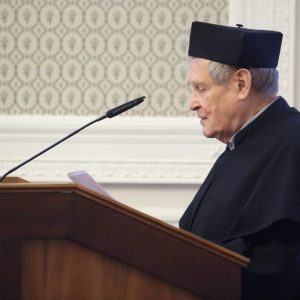 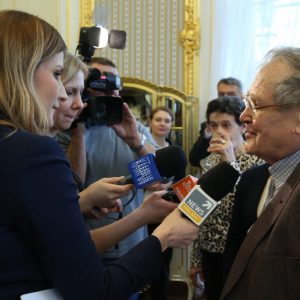 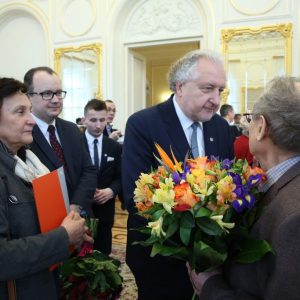