The University of Warsaw has its seat in the capital of Poland, one of the most dynamically developing European cities. Warsaw is steadily climbing in international rankings of the world’s most attractive urban areas. 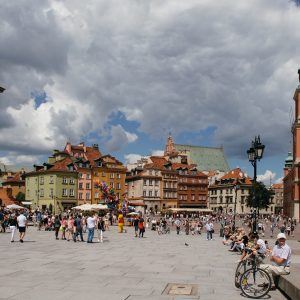 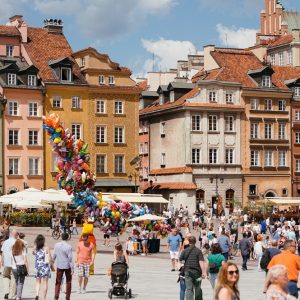 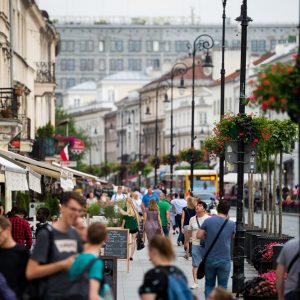 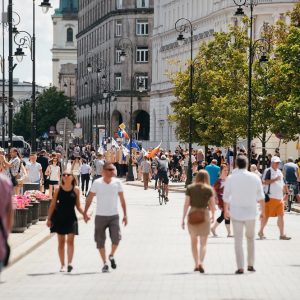 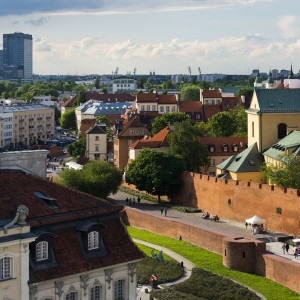 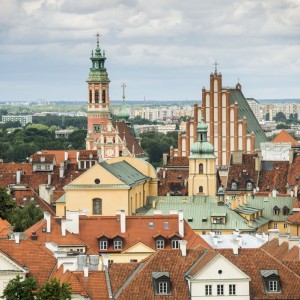 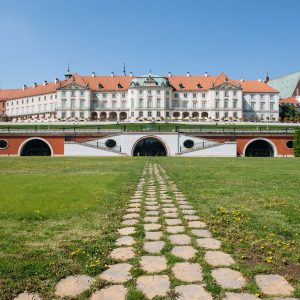 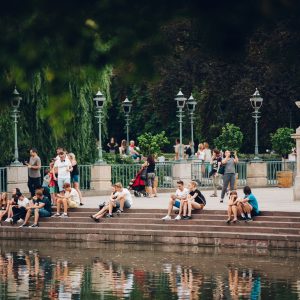 Warsaw is one of the largest academic cities in our region of Europe.

With 240,000 people per year getting their academic education there, the capital of Poland has more students than Berlin in Germany or Prague in the Czech Republic.

Warsaw has 15 public Higher Education Institutions (HEIs). Apart from the University of Warsaw, students may choose academies with a more narrow scope of expertise: the medical academy, the polytechnic, the schools of economics or social sciences, the academy of fine arts, theatre or music, the military academy, the sports college or the theological academy.

The academies provide a focus for creativity, bring together talented specialists and attract foreigners. They create a climate favourable to innovativeness. Initiatives originating in the academic milieu enhance the city’s social and cultural life. 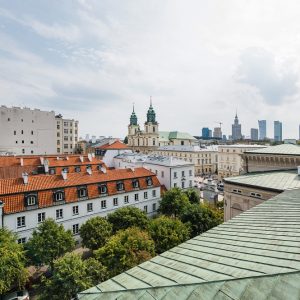 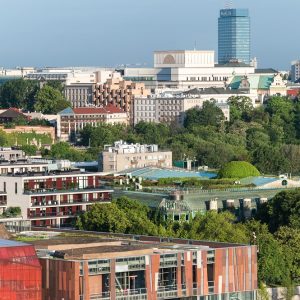 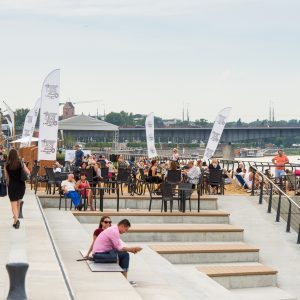 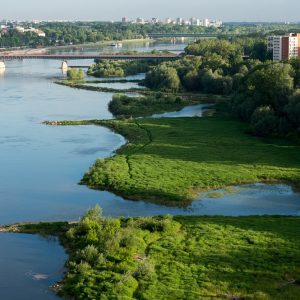 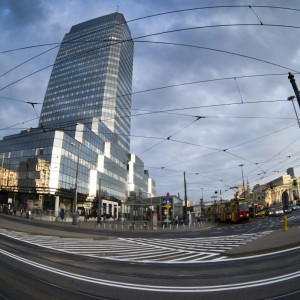 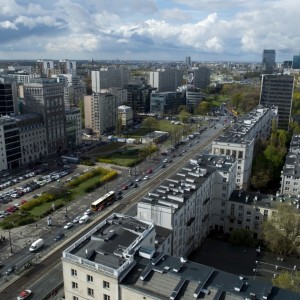 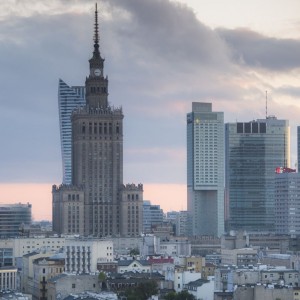 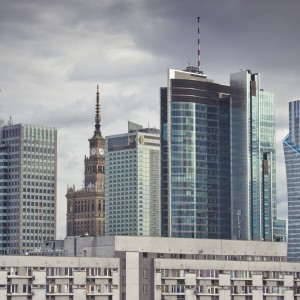 The University of Warsaw is the city’s oldest academy.

But the links between Warsaw’s universities were strong not only in the past. The academies work in close cooperation, developing joint research programmes and courses of study, instituting science consortia and completing cooperative projects. Mutual agreements guarantee students the opportunity to participate in classes not only at their own institution, but at the other ones as well. Students and scholars create a lively academic milieu that radiates its influence to other parts of the country. The presence of the academic community in city space favourably influences the character of Warsaw.

the largest city in Poland

Krakowskie Przedmieście, part of the Royal Route, is the most scholarly street of Warsaw, with one of the University’s three campuses and the Academy of Fine Arts facing each other across it. Close by is the seat of the Polish Academy of Sciences; right between its building and the University Gate stands the monument to the great Polish scholar Nicolaus Copernicus, the author of the heliocentric model of the universe. The University of Warsaw Library, the Copernicus Science Centre and the Chopin Museum are all close to Krakowskie Przedmieście street.