UW scientists from the Astronomical Observatory are part of Virgo and LIGO that detected an extraordinarily massive merging binary system: two black holes of 66 and 85 solar masses, which generated a final black hole of around 142 solar masses.Two scientific papers reporting the discovery and its astrophysical implications have been published today on Physical Review Letters and Astrophysical Journal Letters respectively.

Both the initial black holes, as well as the remnant (the most massive ever detected with gravitational waves), lie in a range of mass that has never been observed before, either via gravitational waves or electromagnetic observations. This unexpected black-hole population may explain the formation of supermassive black holes and, possibly, improve our understanding of the final stages of the lives of massive stars

The scientists of the international collaborations running the Advanced Virgo detector at the European Gravitational Observatory (EGO) in Italy and the two Advanced LIGOs, in the US, have announced the detection of a black hole of around 142 solar masses, which is the final result of the merger of two black holes of 66 and 85 solar masses, respectively. Both the primary component and the remnant lie in a range of mass never observed before, either via gravitational waves or with electromagnetic observations. The final black hole is the most massive ever detected with gravitational waves. The gravitational-wave event was detected by the three interferometers of the global network on 21st May, 2019. The signal (named GW190521) has been analysed by scientists, who have estimated the distance of the source to be about 17 billion light years from Earth. Two scientific papers reporting the discovery and its astrophysical implications have been published today on Physical Review Letters and Astrophysical Journal Letters respectively.

“GW190521 is undoubtedly a challenge to modern astrophysics, cosmology and fundamental physics. For the first time, we observed the coalescence of two black holes with such unexpected masses and the formation of an intermediate black hole. It was the most energetic and most distant event that was discovered in gravitational waves. As the sensitivity of detectors increases, we will observe more and more phenomena from the beginning of the universe,” says Prof. Dorota Rosińska, member of the Polish team Virgo-Polgraw. 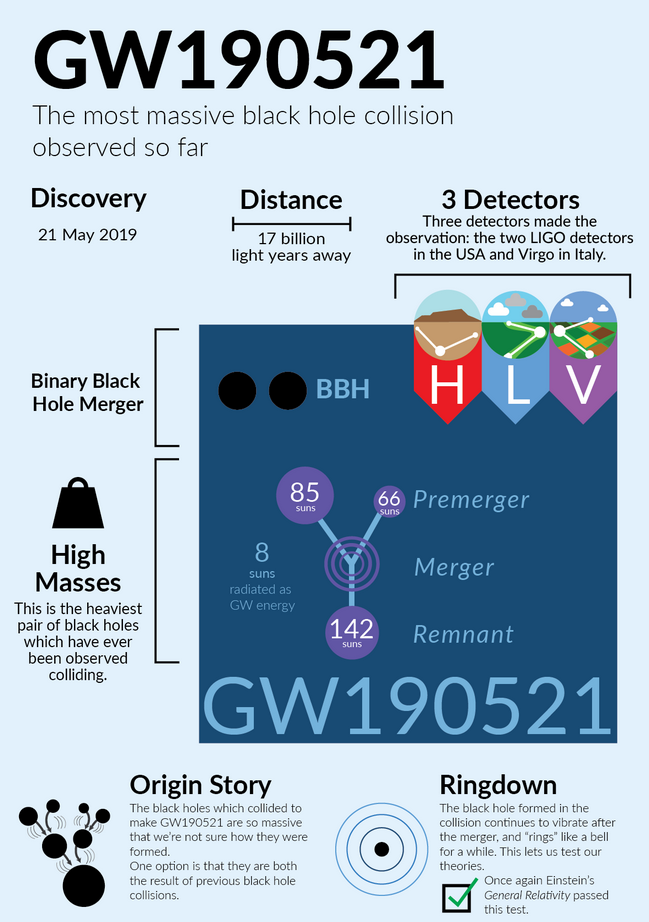 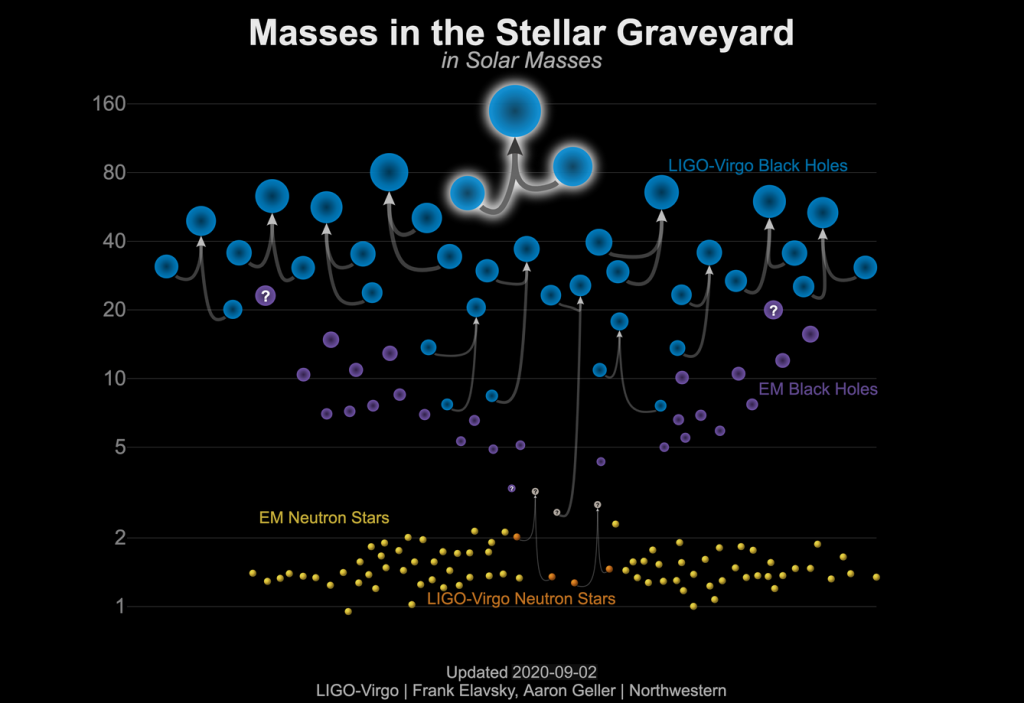 In the photo: Researchers from the Virgo-Polgraw team together with the invited guests: Prof. Andrzej Trautman and Prof. Marek Demiański during the conference “2019 LVC September Meeting” at the Copernicus Science Center in Warsaw, which took place on 2-5 September, 2019. The conference was organised by the Polish Virgo-Polgraw team, including scientists from the Astronomical Observatory at the University of Warsaw, as part of collaboration LIGO-Virgo-KAGRA. Credit: Paweł Szewczyk (Virgo-Polgraw).

The University of Warsaw builds its relationship with DeepMind through a Scholarship Programme for Students from Underrepresented Backgrounds
01-09-2020
In August the University of Warsaw, the largest university in Poland and a leading research center in the country announced a partnership with DeepMind, a world leader in Artificial Intelligence research to offer a new scholarship programme aimed at increasing diversity in the field.