The University of Warsaw has started celebrating its 200th birthday. In May and June variety of events took place. Participants could attend UW Alumni World Reunion, “discover the UW” or return to year 1816. 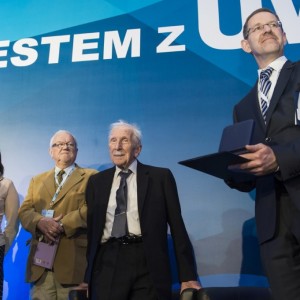 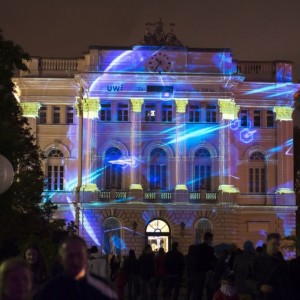 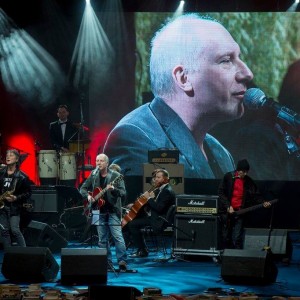 On 4th June the biggest regatta in the history of Warsaw took place on the Vistula River. 35 rowing boats were racing against each other. Students from many European universities came to the capital of Poland in order to take part in the race, among others, students from Croatia, the Netherlands, Germany and Sweden The University of Warsaw was competing against the Warsaw University of Technology. On the same day at the Main Campus, people had a chance to take part in plenty of lectures prepared by UW scholars. On 5th the UW Main Campus change into family-friendly place. Language zone, literary walks, board games, Japanese tea ceremony were only some attractions prepared on the occasion of 200 years of the UW. 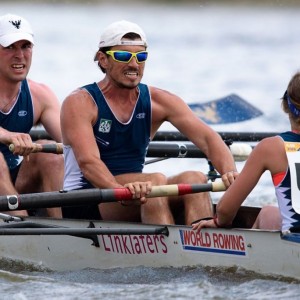 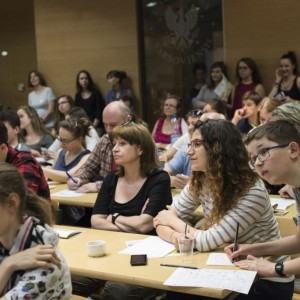 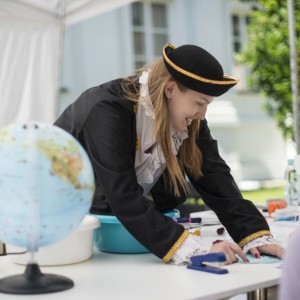 On 11th June the event called the “UW Time Machine – the University 200 years ago” was held. People went back in time to the 19th century. Participants have played historic games, heard declamations of 19th century poems, saw fashion show and the university’s parade. 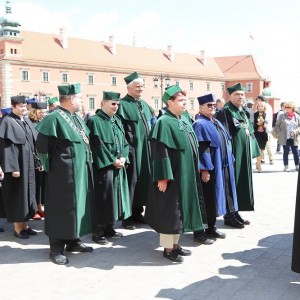 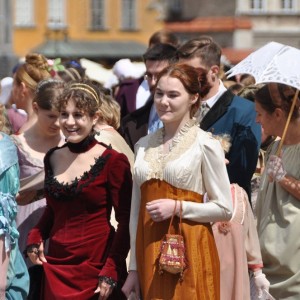 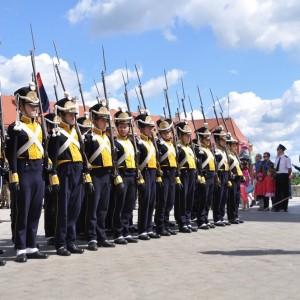 Last big event, which took place in June, was at the Ochota Campus. For two days visitors could get to know this part of the UW. On 18th June more than 40 fascinating lectures were delivered. Scientists from the UW were speaking about, among others, genetic engineering, brain-computer interface, secrets of the White House or wolves in Poland. On the next day, families with children were taking part in chemical experiments, training of the “Warsaw Eagles” – American football team and many others attractions. 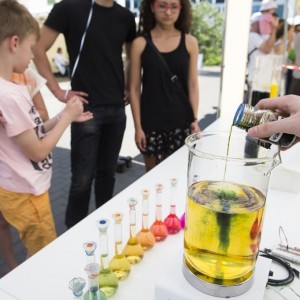 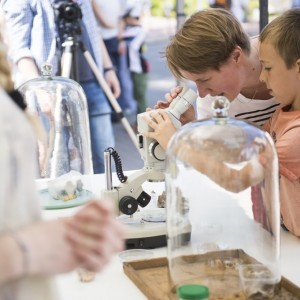 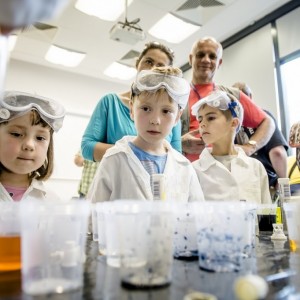