Three students from the Faculty of Mathematics, Informatics and Mechanics of the UW won a silver medal in the 40th Annual World Finals of the ACM International Collegiate Programming Contest (ACM-ICPC).

The UW team called „Warsaw Eagles“ was represented by three students from the Faculty of Mathematics, Informatics and Mechanics – Wojciech Nadara, Marcin Smulewicz i Marek Sokołowski. In the contest programmers were placed on 5th position. This place allowed them to get the first silver medal. Students solved 10 out of 13 tasks prepared by organizers. Only two teams solved 11 tasks. The winner of the ACM ICPC 2016 was the St. Petersburg State University.

The ACM ICPC is the oldest and the most prestigious programming contest in the world. Since 2012 the UW teams have brought medals from the world finals. In 2003 and 2007 students from the UW have become the masters.
More information are available at the ICPC website. 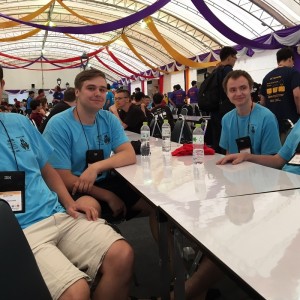 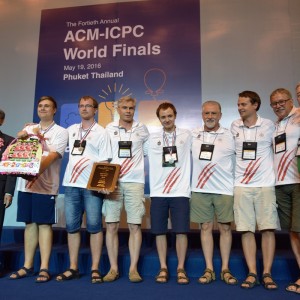 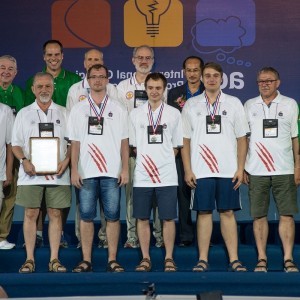 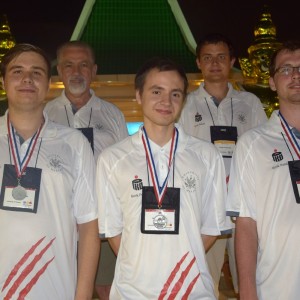