The latest research, carried out by Prof. Marek T. Olszewski from the UW Institute of Archaeology, was related to the analysis of figural mosaics from the Roman Empire. As a result, the scientist discovered unidentified representations of sundials, shown from a specific perspective.

Our knowledge about sundials comes from numerous sources: written, epigraphic, archaeological, and iconographic. Mosaics play a special role due to the depiction of ancient timepieces in their real context. So far, there were seven works of this type with identified images of sundials. Research conducted by Prof. Marek T. Olszewski increased this number by eight.

Some of the analysed mosaics have been known for over a century. Now, thanks to the discovery of the UW scientist, we can observe the sundials on them. 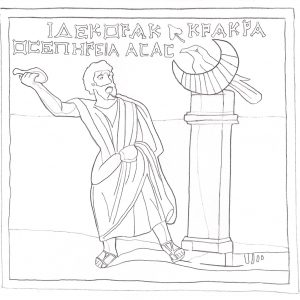 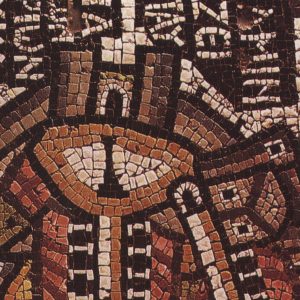 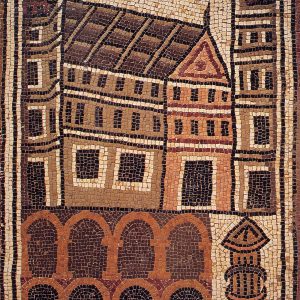 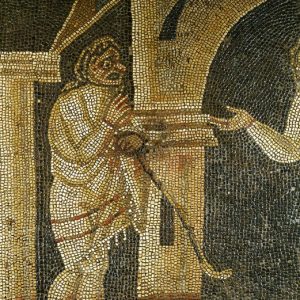 Seven out of fifteen clocks catalogued by the researcher have been known until recently. Also, Prof. Olszewski first expanded the mosaic catalogue with sundials by eight historic clocks in the form of Egyptian obelisks placed on spins in Roman circuses and serving as a symbolic gnomon.

More information on this topic is available in monographic studies of Prof. Marek T. Olszewski on the scientific portal Academia.edu.